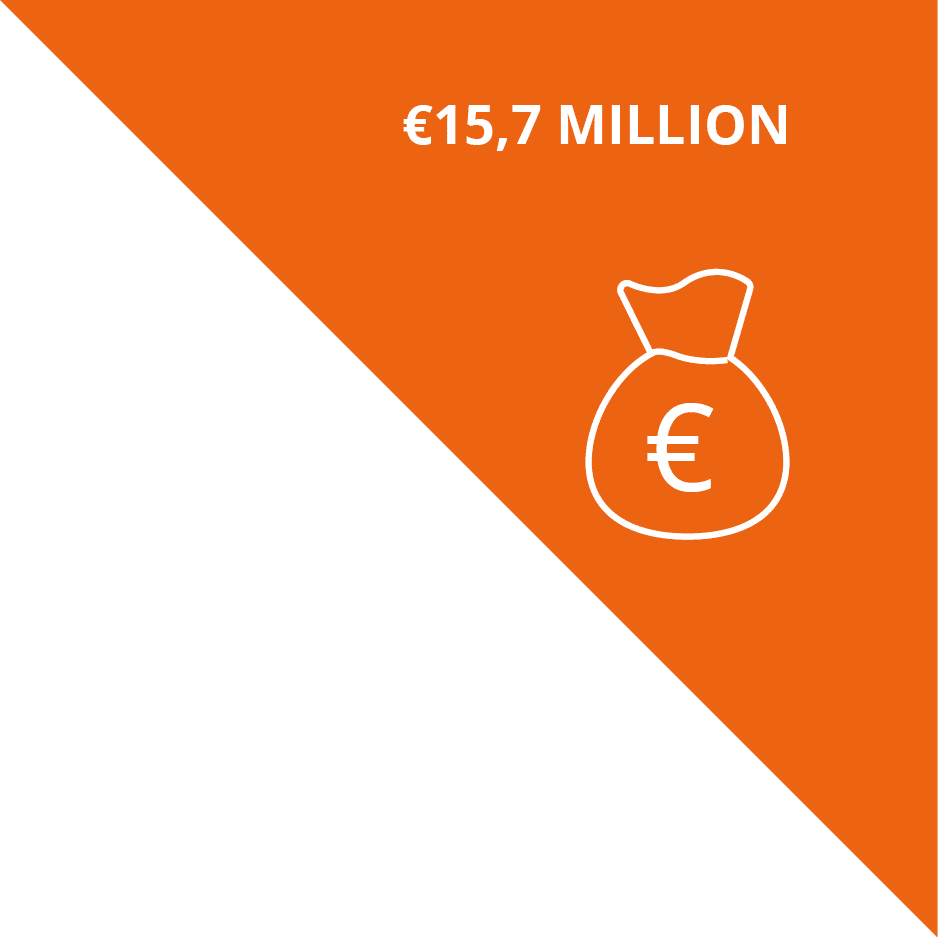 The Government of Flanders launched in 2021 the G-STIC Climate Action Programme to support developing countries in the fight against climate change. By providing financial support to projects for climate change adaptation and mitigation, the G-STIC Climate Action Programme aims to strengthen developing countries' implementation of climate policies, strategies, regulations and action plans.

The second call, which closed on 9 September 2022, resulted in 109 submitted project proposals. In September/October 2022, these proposals were evaluated by an independent jury under the coordination of the Flemish Department of Environment & Spatial Development. In December 2022, the Government of Flanders confirmed their selection of 19 projects to each receive a share of €15,7 million in subsidies.

The G-STIC Climate Action Programme provides subsidies for both demonstration projects as well as dissemination and capacity building projects implemented in developing countries, with a Flemish organization in the lead. To be eligible for financial support in the G-STIC Climate Action Programme, projects must directly and explicitly aim at supporting adaptation and/or mitigation actions in developing countries. Projects must focus on areas where climate-related solutions can be expected to have maximal impact, preferably in one or more of the following sectors: Agriculture, Biodiversity, Education & Research, Energy, Environmental Policy, Transport and Water & Sanitation.

Results from the Project Call 2022

More information about the approved projects will be available soon.

Results from the Project Call 2021

Results from the Project Call 2022

More information about the approved projects will be available soon.

Results from the Project Call 2021 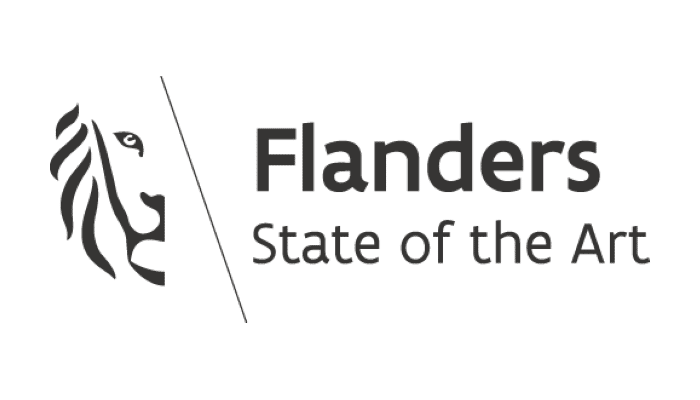